A show about me, you and our relationship with the General Consensus.

Join the General Consensus, Sergeant Mimi and Private Eugene and their hair raising race against time using a multi folding wobbly circus ladder to reach for a dangling prize in a military gameshow!

It’s like Dad’s Army collided with a steam punk version of a 90’s gameshow. The result is a piece of circus theatre packed with daring, beautiful and hilarious acrobatics, dance and aerial sequences!

Along the way the audiences direct participation is required. After all, we all contribute to the general consensus don’t we? Well, those of us with voices do anyway…

From groups of strongmen and women holding up the apparatus to kids jumping for mini prizes dangling from the rungs.

Mix in a teenager, a radio controlled tortoise and a helium balloon with the key attached and you are beginning to get the idea..!

The General Consensus himself is riddled with contradictions and prone to hysterical and absurd outbursts.

The General Consensus is currently seeking commissions. Please get in touch if you are interested in the show or supporting it’s creation. 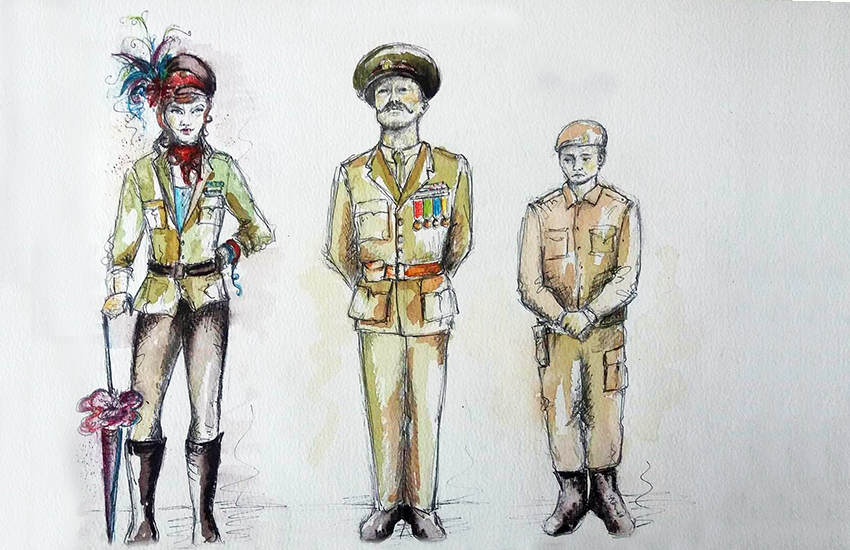 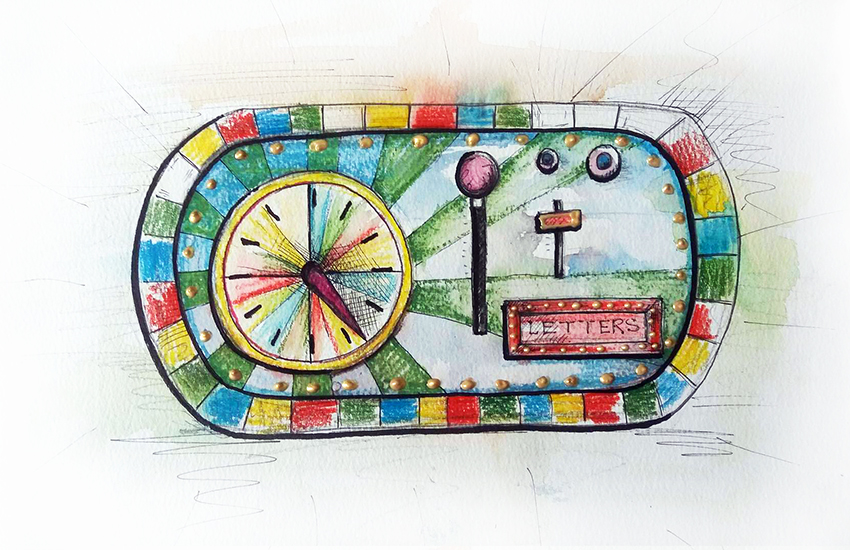 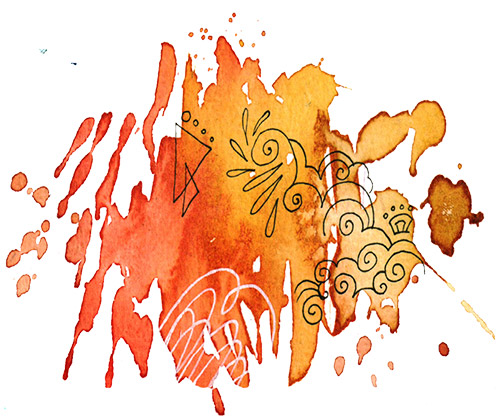 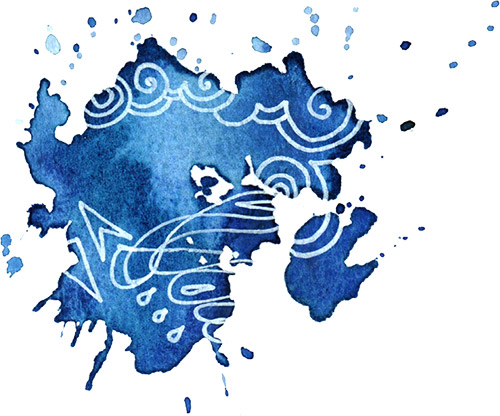 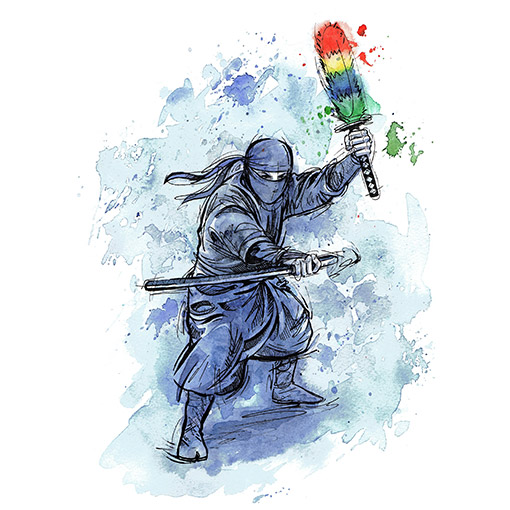 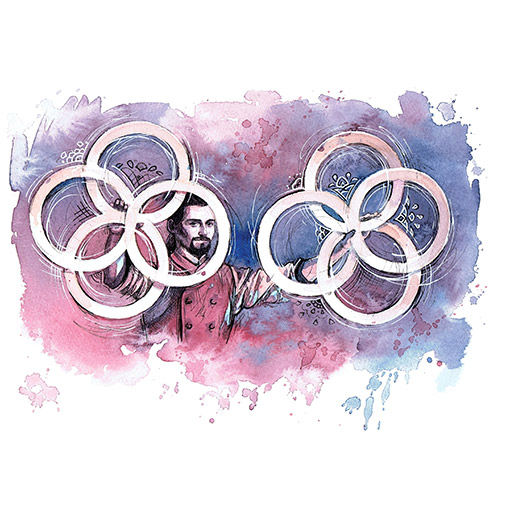 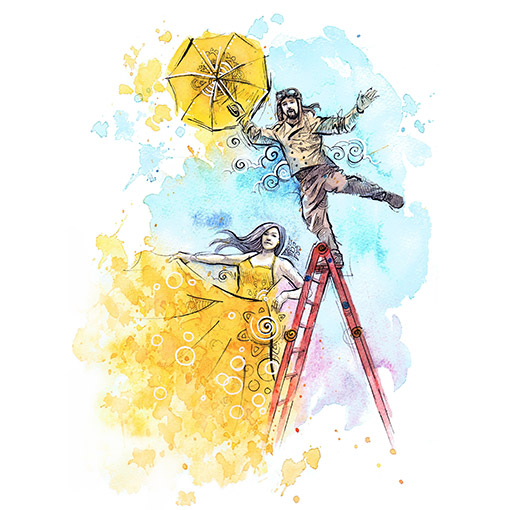